I partnered with Shasta County Health & Human Services Agency (SCHHSA) on a recent campaign aimed at destigmatizing mental illness among men. Suicide is among the leading causes of death in the United States, especially among white men. In fact, men die by suicide 3.53x more often than women, according to the American Foundation for Suicide Prevention. One of the reasons for the increased risk is the stigma surrounding mental illness for adult men – the “man up” mentality of treating feelings as weaknesses and not asking for help. SCHHSA wanted a series of billboards, bus shelter ads, and online display ads that would be approachable and uplifting, while speaking to the threat of untreated mental illness in middle aged men. In short, something that would appeal to men and ease the process of them seeking information or help. My role was to come up with campaign headlines and one-liners. Some of the bullet points I was given to work with:

– Power and strength.
– Get the tools for what you need.
– Active process
– We’re here if you need us, low pressure.
– Don’t look at it as getting help, but getting information.
– It’s not brave to be afraid of your emotions
– Focus on an empowering, hopeful message.
– Take control.
After some initial false starts (it was a challenge to balance what men find familiar about themselves with what could be too much cliche and stereotype) I came up with several options, and SCHHSA seized on a few they really liked. Matt Briner did all the design work (excellently, as usual), and SCHHSA incorporated local men as ‘Captain Awesomes’ to help familiarize the campaign in the community. I love how it all came together, and was really happy to be a part of the effort. Check out some of the ads below, and get more information about the campaign here. 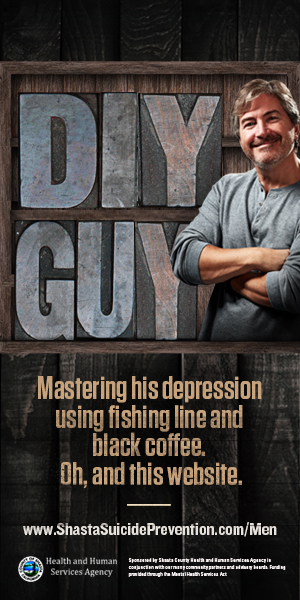 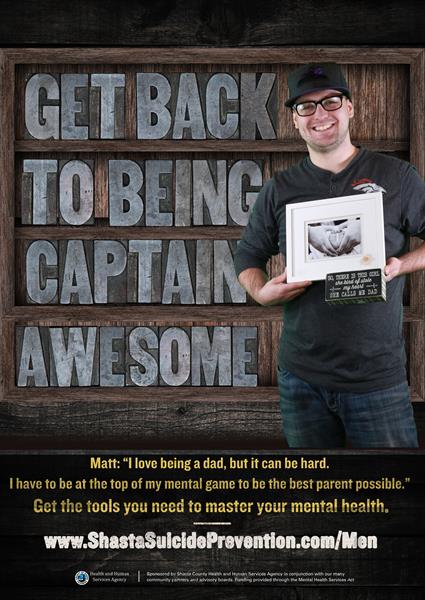 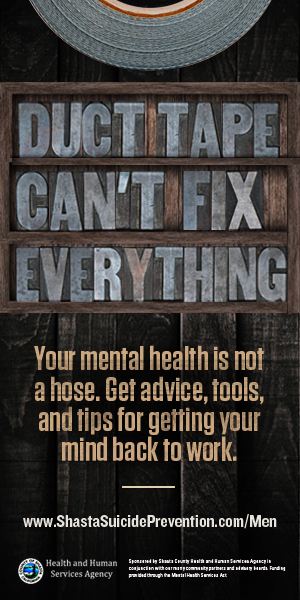